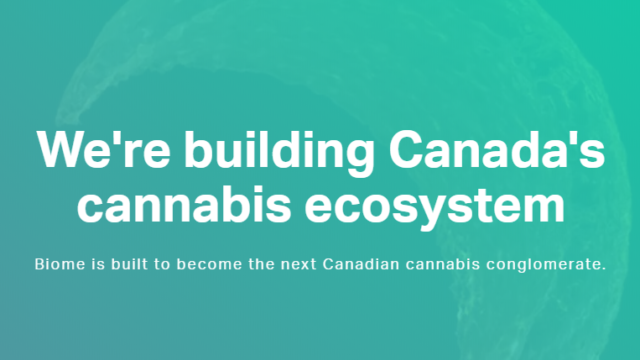 With adult-use legalization fast approaching, investors are more keen than ever to identify opportunities in an increasingly crowded landscape. Licensed producers have been engaged in a race to scale-up production capacity, the distribution and retail landscape is only beginning to sort itself out, and potential for cannabis beverages is a bit of a hot button. Amidst all of that, potential value may be found in companies going public in the near term.

Biome Grow is a conglomerate of licensed producers and LP applicants, based for the most part in Canada’s underserved Atlantic Provinces. The company has received conditional approval for listing on the Canadian Securities Exchange, likely under the ticker ‘BIO’, and the stock could be actively trading any day now. Here is a look at what the company has now and where it might be headed, in advance of active trading.

The Lay of the Canadian LP Land

The vast majority of licensed producers are headquartered in Ontario and British Columbia. The concentration in those provinces makes sense from a population/demand point of view, and perhaps from a logistics point of view. However, the rest of Canada holds about half of the country’s people and is home to about 25% of the licensed producers. The Atlantic Provinces (New Brunswick, Newfoundland and Labrador, Prince Edward Island, and Nova Scotia) currently have seven LPs between them.

Biome Grow is focused on the Atlantic Provinces initially, with the goal of developing strong regional producers and brands there that can be groomed to compete nationally and internationally. Biome Grow’s management team is stocked with experts in capital markets, ACMPR licensing, facility design, and commercialization.

The business model involves the identification of nascent regional producers that need help getting to the finish line of the exhaustive licensing process. Biome Grow acquires the prospective producer, lending its talents and money to the company’s existing management team and working in concert to bring the producer to market. But the brand and company remains decidedly local, with the goal of creating a brand that was born and raised in province.

The company’s Highland Grow subsidiary is currently one of only three LPs in Nova Scotia. Awarded a cultivation license in late 2017, the company anticipates its sales license amendment in the very near term before undertaking a major expansion project in early 2019. Biome Grow’s Newfoundland and Labrador subsidiary, Back Home, is currently in the detailed review stage of ACMPR licensing and in Phase I of a four-phase retrofit and expansion project. Biome Grow also has a late stage applicant in Ontario, P-209, that is intended to supply the company’s Atlantic Provinces efforts more than to directly compete in the crowded Ontario market.

Biome Grow has another asset, Weed VR, that is a compelling value add to the company’s portfolio of LPs and applicants. Utilizing cutting edge virtual reality technology, the platform offers a number of intriguing applications for the cannabis industry. It could serve as an ecommerce platform for retailers, providing customers with an entirely unique and informative shopping experience. It could serve as a robust educational tool for medical patients and curious recreational consumers alike. It could be used as an engaging marketing tool to draw attention to particular strains, brands, or shops.

Currentl,y in late stages of development, the platform will launch initially as a virtual library of cannabis strains. Biome Grow intends to use the technology for its own products and brands, of course, but will also be selling and licensing the technology to other businesses interested in building their own digital footprints.

Biome Grow’s model is fairly simple. Develop a strong local presence in underserved markets, building brand identity and consumer confidence before expanding reach into other locales. Think of the craft brewing model, where breweries build up a local and regional following before expanding distribution to other key markets.

In Biome’s case, those markets consist not only of other Canadian provinces, but other countries as well. With Canada setting the standard for a federally regulated cannabis market, companies there have a head start in terms of import/export activities to emerging legal markets. Biome intends to flesh out its sustainable platform of regional Canadian powerhouses before addressing the larger international possibilities.

One step at a time, however, and the next step for Biome Grow is to go public. Stay tuned for further developments.

The above article is sponsored content. Emerging Growth LLC, which owns CannabisFN.com and CFN Media, has been hired to create awareness. Please follow the link below to view our full disclosure outlining our compensation: http://www.cannabisfn.com/legal-disclaimer/ 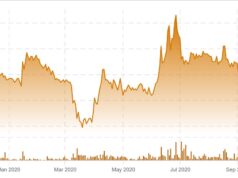 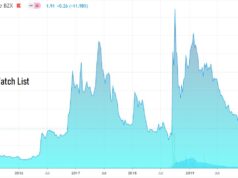 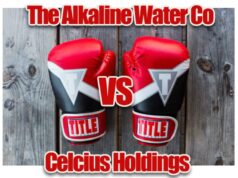 When Wine And Art Are More Fun Than Index Funds.