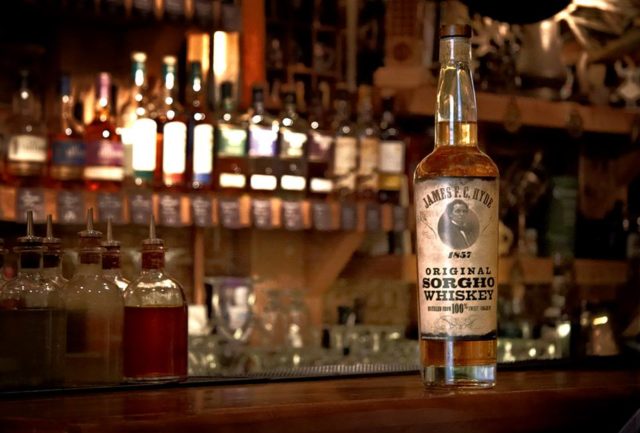 In 2013, the Fairfield-based distillery received the first full distilling license in New Jersey since Prohibition. Now, it’s shifting its focus from rum to sorghum whiskey.

When a lawyer from Morris Plains and an engineer from North Caldwell decided they wanted to open a distillery, the goal wasn’t to “resurrect distilling in the state as we know it.” They wanted a career change. Krista Haley and Brant Braue founded Jersey Artisan Distilling in 2013 after receiving the first full license to distill in New Jersey since Prohibition. The only other license had gone to Scobyville’s Laird & Co. in 1780. No pressure.

Braue became Jersey Artisan’s master distiller, and he was a natural, which is why you’ve probably seen their flagship Busted Barrel Silver or Busted Barrel Dark Rums on a retail shelf or behind the bar before. The now five year-old distillery sells its rum in every county in the state. But they’re also about to make a major pivot—away from rum.

In May, Steven Vanechanos, executive chairman of Epec Holdings, Inc., and a Rutherford High School graduate, acquired Jersey Artisan Distilling. It’s an unlikely partnership. Epec had first connected with Braue in 2015 while investigating ways to turn sorghum, a type of ancient grain, into biofuel. “We started to notice the sugars [from sorghum] were way too good to turn into something you burn in a car,” says Vanechanos. “People should be eating them in a food, or drinking them in a spirit.”

So turned to Jersey Artisan, where Braue began distilling sorghum in a sort of rum-whiskey hybridized process: the product begins like a rum, with a sorghum-derived sugar juice. Then it’s aged like a bourbon, at 125 proof and—this is key—in charred, new white oak barrels from the Barrel Mill, a cooperage in Minnesota. As he distilled, Braue sent samples to spirits consultant Brian Van Flandern, who helped guide the flavor of the final product. The sorghum whiskey, James F. C. Hyde Sorgho Whiskey—named after the man who published the definitive work on growing, harvesting and distilling sorghum (then called sorgho) in 1857—clocks in at 43% ABV.

Now begins the long, and potentially lucrative, haul of guiding Jersey Artisan from rum to sorghum whiskey. It helps that Vanechanos sounds genuinely excited about the sorghum itself. “In its grain form, it’s gluten-free, and it grows in places you can’t grow corn or sugarcane, fallow land.” Epec also got a head start by crowdfunding, raising over $500,000 over two campaigns where even as little as $100 makes you one of Sorgho’s “900 owners.”

Busted Barrel fans shouldn’t despair. The rums will stay for now. “The rum wasn’t part of our original business plan. It sort of came along for the ride,” says Vanechanos. Not that alteration isn’t out of the question. “We talked to distributors about the idea of barrel-aging the rum in used Sorgho Whiskey barrels, to make a really unique [sorghum whiskey-influenced] rum.”

Vanechanos’s vision isn’t exclusive to sorghum whiskey; his vision is growth. He recently spoke to a beekeeper at Bee Cool Pollination and Honey Services in May’s Landing. “He called me looking for a barrel he could age his honey in,” Vanechanos says. “We emptied a barrel and gave it to him right away. We’re gonna see what happens.” 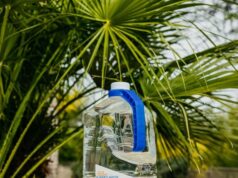 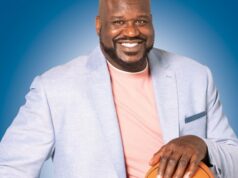 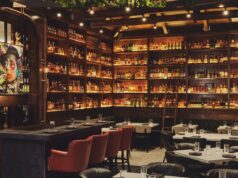