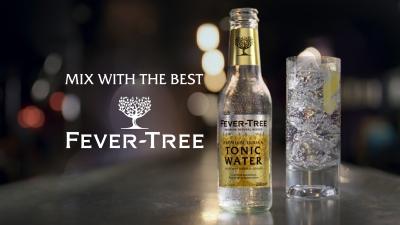 The co-founder and chief executive of posh tonic maker Fever-Tree has said he is not thinking about succession planning after 12 years at the top as the company again looks set to smash profit expectations.

Tim Warrillow, who alongside Charles Rolls started working on an upmarket tonic in 2003 before launching their company two years later, said he was “as enthusiastic, if not more so, than ever”.

Fever-Tree shares have risen more than 1,100pc since listing in November 2014 and jumped 10pc on Tuesday on the back of a trading update that said profits would be “materially ahead” of what analysts were expecting. Shares rose as much as 12pc on the news to £22.09.

Mr Warrillow became almost £30m richer in July after cashing in on 1.5m shares the day after a prior profit upgrade sent its shares up 20pc.

The chief executive said a major factor in the profit upgrade had been its robust performance in the UK, where it has shut out all potential invaders looking for a slice of the premium mixer category.

Far from being a saturated market in the UK, Mr Warrillow said Fever-Tree was now being sold in more hotels, bars, restaurants and retailers.

He added supermarkets were also making more space on their shelves for Fever-Tree and had started opening up hallowed ‘secondary space’ – such as the end of aisles or standalone displays usually reserved for the fastest-selling products.

Read the full story at the Telegraph. 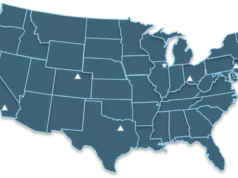 Equity for Punks IV – Death to the Fat Cats