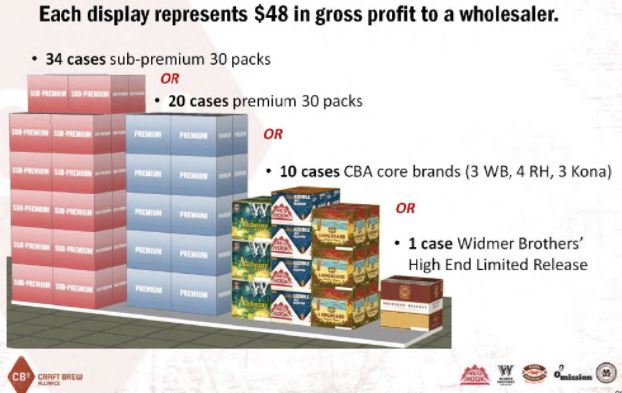 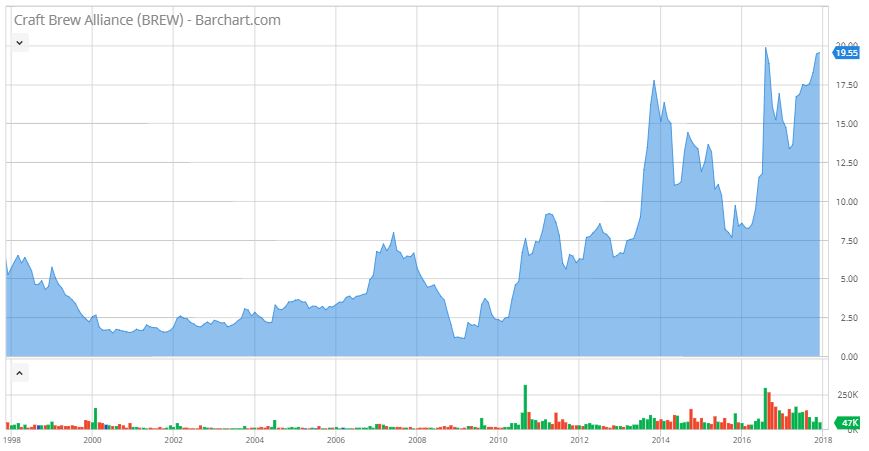 Craft Brew Alliance, Inc. (“CBA”) (BREW), a leading craft brewing company, announced today that it has entered into an agreement to sell its Woodinville, Washington facility to Sound Commercial Investment Holdings, LLC for $24.5 million. The transaction is subject to a financing contingency and other closing conditions that are expected to be resolved by the end of 2017. 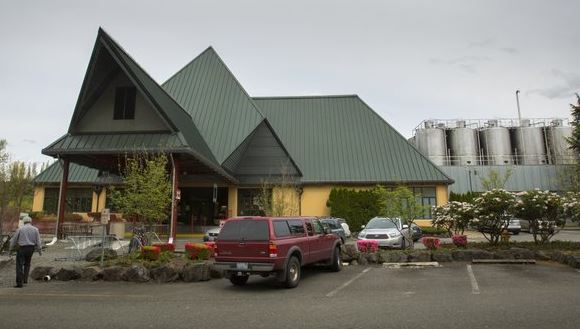 As previously announced, the sale of CBA’s Woodinville property, which includes a production facility, office space, and restaurant, will complete a key phase in the company’s ongoing efforts to optimize its brewery footprint, reduce costs and improve gross margins. While CBA will provide more information on the financial and operational benefits of the sale at closing, the company anticipates a negative impact on 2017 earnings per share in the range of $0.02 to $0.03 as a result of contingencies and transaction costs directly related to the sale.

Statements made in this press release regarding the Company’s or management’s intentions, expectations or predictions are forward-looking statements. Additional information concerning factors that could cause actual results to differ materially from those in the forward-looking statements is contained in the Company’s SEC filings, including, but not limited to, the Company’s current report on Form 8-K filed with the SEC on December 4, 2017 regarding the sale transaction, and its report on Form 10-K for the year ended December 31, 2016. Copies of these documents may be found on the Company’s website, www.craftbrew.com, or obtained by contacting the Company or the SEC.

Formed in 2008, CBA is headquartered in Portland, Oregon and operates breweries and brewpubs across the U.S. CBA beers are available in all 50 U.S. states and 30 different countries around the world. For more information about CBA and our brands, please visit www.craftbrew.com.