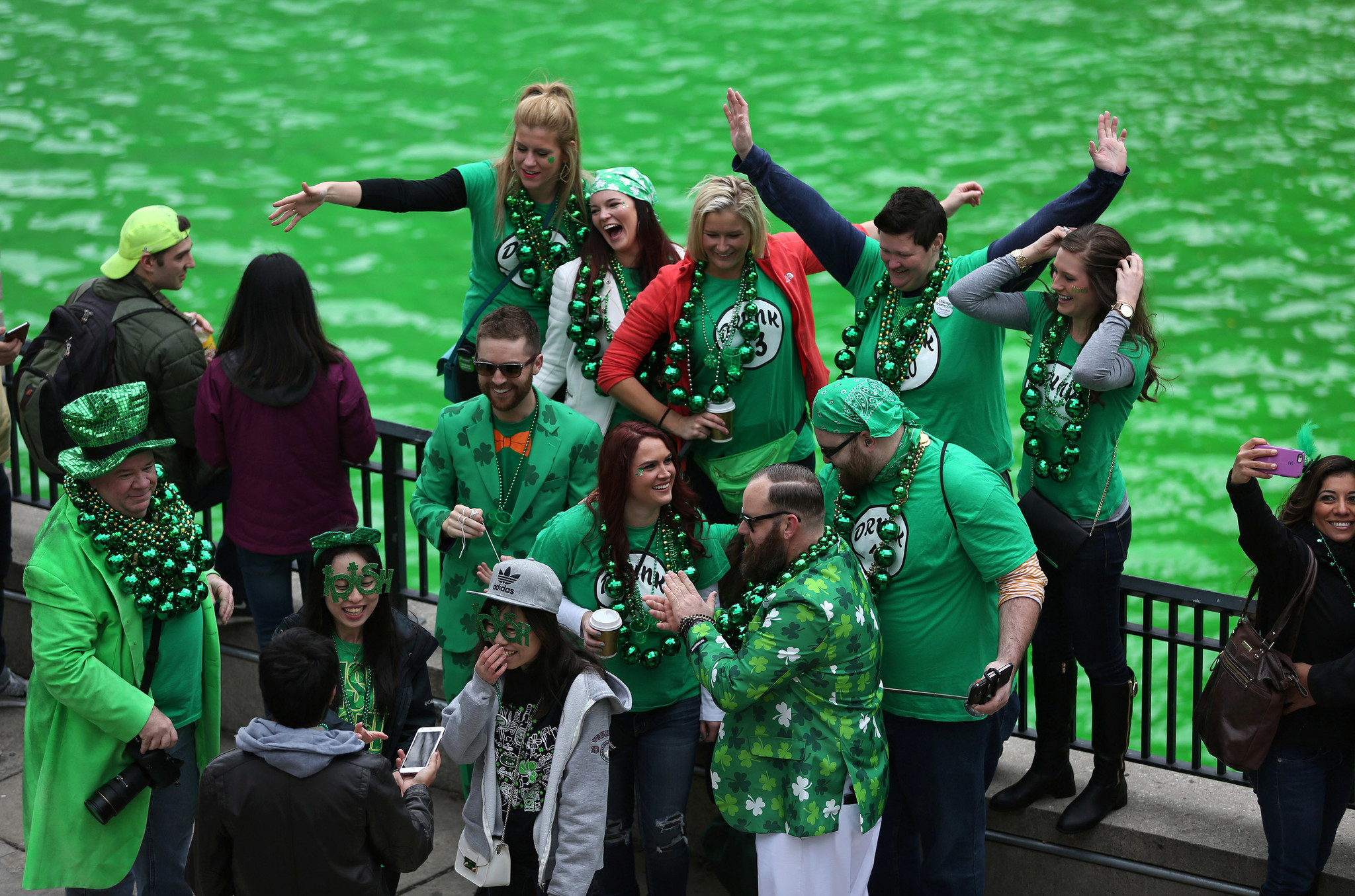 St. Patrick’s Day draws loads of merrymakers to the Chicago Loop every year to watch as the Chicago River turns green and the St. Patrick’s Day Parade marches through Grant Park. Plus, our great city has another celebration with the South Side Irish Parade just south of Hyde Park. Regardless of where you decide to celebrate, Chicago neighborhoods have their fair share of goings-on at Irish pubs, Chicago restaurants and other institutions, too. We’ve rounded up the best ways to mark the holiday.

When is St. Patrick’s Day?

St. Patrick’s Day is always on March 17, which this year falls on a Saturday.

What is St. Patrick’s Day?

St. Patrick’s Day occurs annually on March 17, the date marked by the death of Saint Patrick, Ireland’s most celebrated patron saint. The festivities surrounding this date specifically commemorate Saint Patrick and the subsequent arrival of Christianity in Ireland.

Where is the Chicago St. Patrick’s Day Parade?

Chicago’s downtown parade occurs on St. Patrick’s Day (March 17) this year, beginning with the dyeing of the Chicago River at 9am. The parade itself steps off at noon at the corner of Balbo Avenue and Columbus Drive, then travels north on Columbus Drive. The South Side Irish Parade occurs the Sunday prior (March 11), stepping off from 103rd Street and Western Avenue at noon.