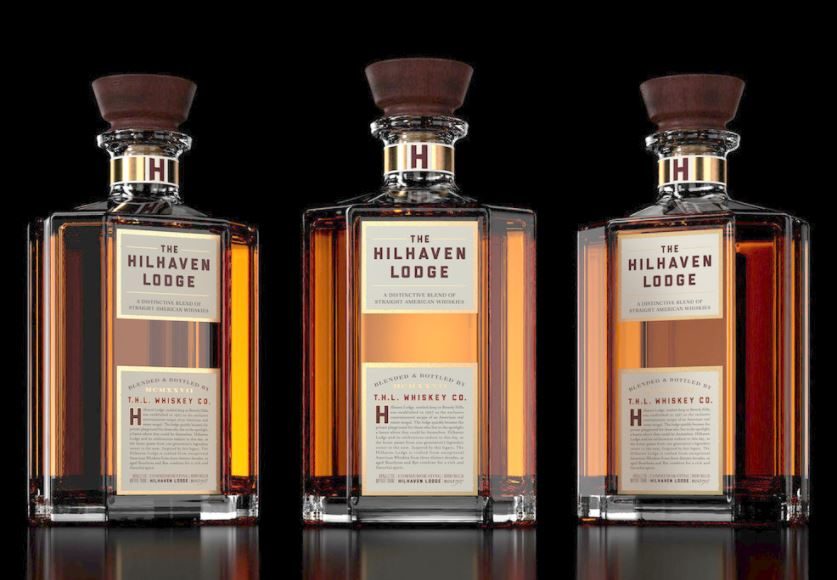 In two separate reports published this month by the Los Angeles Times, as many as 11 women were said to be involved in the alleged harassment and assault recounts.

‘Due to the nature of these allegations, The Hilhaven Lodge Whiskey has been discontinued,’ a spokesperson for the British distillery confirmed in a statement.

The product, which released in April 2016, was named after ‘The Revenant’ producer’s cool Beverly Hills, California estate.

Hilhaven Lodge was branded as ‘the exclusive entertainment escape of an American real estate mogul.’

The whiskey sold anywhere from $36.95 to $79.99 per bottle and was inspired by the ‘Hollywood social scene,’ the product description read.