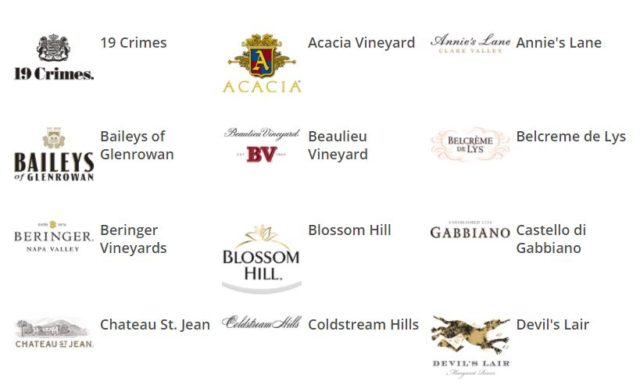 There’s nothing like a crisp glass of white wine at the end of a long, hot summer day.

Unless that wine has gone bad because it sat on the shelf for too long. 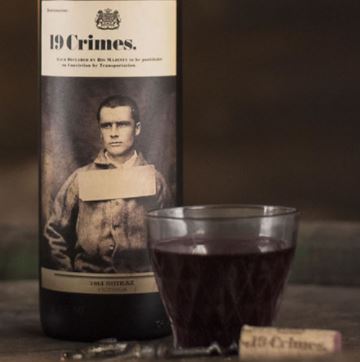 Treasury Wine Estates, an Australian wine company which is among the top 10 wineries by sales in the U.S., is planning to destroy more than half a million cases of wine on this side of the pond because the bottles expired before being sold.

More than $33 million of wine will be lost, said CEO David Dearie. That total will include 500,000 to 600,000 cases of white wine that didn’t move off the shelves as fast as company executives hoped.

“The demand for these products didn’t keep up with the supply,” said Joel Fisher, “The company just took really bold action, and decided we don’t want to have product at our distributors that are aged and out of date.”

“Most white wines are meant to be drunk fresh,” Fisher added.

The brands to be eliminated are primarily sourced from the U.S., but there are also wines from other countries of origin, according to Fisher.

When Treasury was created through a series of mergers, the company inherited more than the ideal levels of inventory, Dearie said. More than 80 percent of the wine being destroyed typically sells for less than $10 a bottle, the company said.

“Most of it is commercial inventory and it is made to be consumed young,” Dearie said.

“The destruction of old and obsolete stock will, we believe, add to our reputation in the U.S.,” Dearie told investors.

So, what will become of those tired bottles?

Most likely, the bottles and affiliated packaging and parts will be recycled, and even the alcohol can be repurposed, Fisher said.

“We are fielding requests from various people around the world who are interested in it, and if it’s a match we’ll look at it, but not for consumption, because we don’t want to be selling or giving away stale wines,” Fisher said.

The news wasn’t all bad. Sales at the company’s Chateau St. Jean grew 14 percent over the year, and sales of Beringer Classics grew 4.8 percent.

The news that Treasury was planning to destroy wine on a mass scale in the U.S. had fueled speculation that the company was retrenching in the country, but representatives said otherwise.

“We are addressing the challenges in the U.S. and believe our recent actions will help improve our performance,” Dearie said in the investor call.

“The company remains absolutely committed to the U.S. and believes it’s important to be here,” Fisher said.