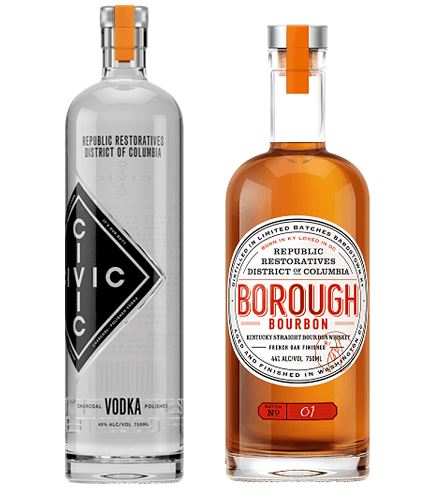 Republic Restoratives is an urban, small-batch distillery and craft cocktail bar in the heart of Washington, D.C. In 2015, the company became the largest crowd-funded distillery in the U.S. through its Indiegogo campaign. The women-owned distillery opened its doors in May 2016 and has already been voted “Best Distillery in D.C.” by a reader’s poll in the Washington Post.

Alkaline Water Racks Up $6 Million in Sales – in Two Months.