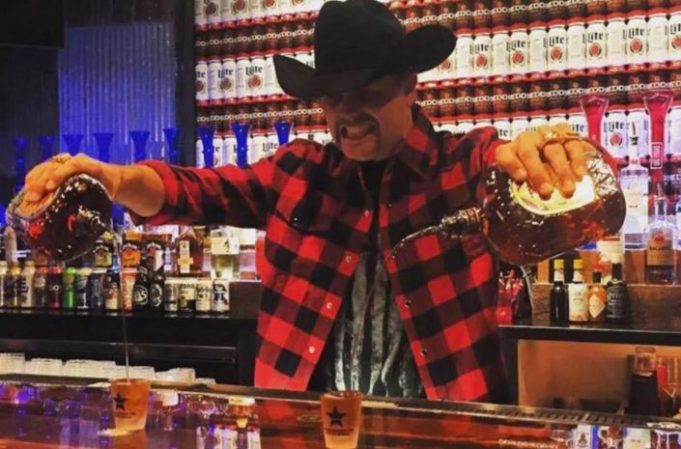 Both Eastside Distilling and John Rich, the licensor of the brand, will share equity in the brand itself and benefit from the increased value of the brand, if any, through the sale of licensed product. Further details about this agreement, including the Company’s strategic plans, will be announced in due course. 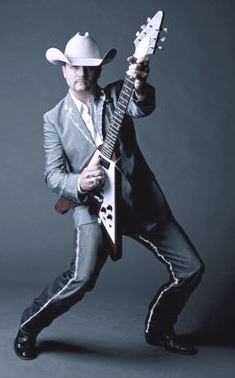 From the Man Himself

“I’ve always dreamed of building the kind of place where my friends and family could get together and turn it up after a hard day’s work. Redneck Riviera is that place.

We are going to build as many of them as it takes to offer a place for every hard-working American to cut loose and celebrate a job well done!”

Sitting directly above the recently debuted Wahlburgers it’s designed as a home for live music, beer and a place to “Git Down,” Redneck Riviera won’t include a kitchen, but guests will be able to order from the casual burger spot’s menu without moving from their bar seat and have it delivered upstairs.

We wonder if Dale will want his own Whiskey, after he reads the news. Vroom, vroom. 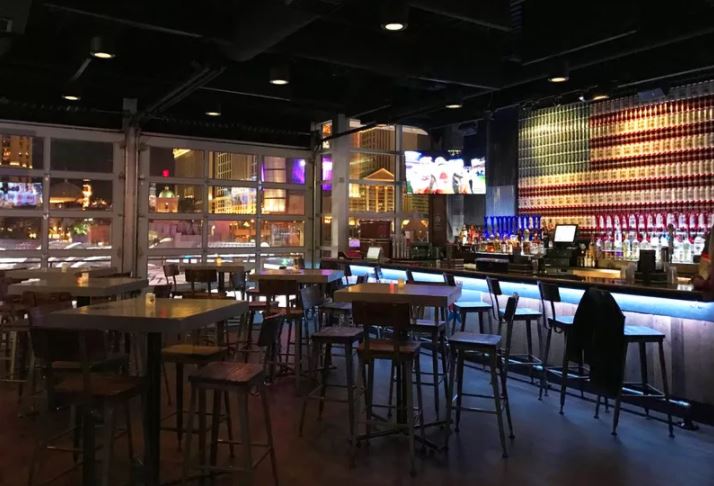 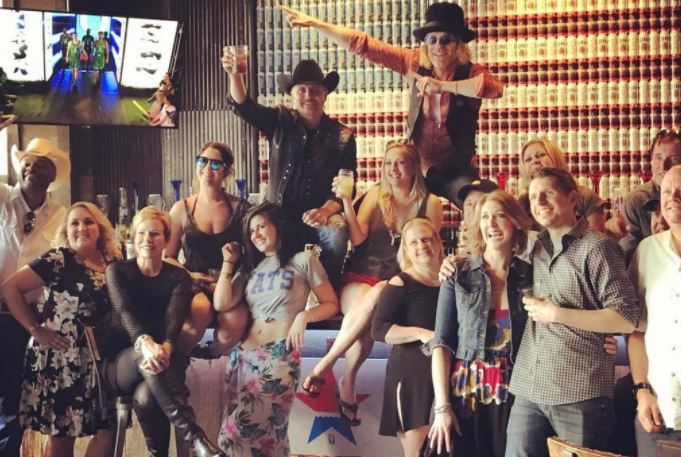 The Tequila Train. All Aboard for a Muy Bueno Time (Food & Wine).