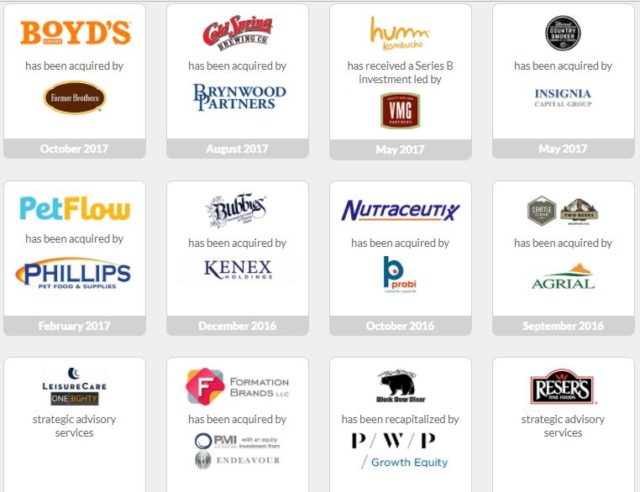 Just like the brands they seek to partner with, investment banks working the food and beverage space need to stand out from the crowd.

As a managing partner at investment banking firm Cascadia Capital, that task falls on Bryan Jaffe. Within its consumer and retail practice, Cascadia, based in Seattle, focuses on emerging food and beverage brands and companies involved in contract manufacturing. The group has quietly brokered 50 deals since 2010, including Humm Kombucha’s $8 million fundraising round led by Velocity Made Good (VMG) Partners, in June. The consumer and retail division has an outside presence at Cascadia — it accounts for about a third of Cascadia’s total transactions, but it represents less than 25 percent of the firm’s headcount. In order to distinguish themselves within the highly competitive food and beverage space, Cascadia and Jaffe identify the right opportunities — and get to them before their rivals do.

“If you are a small bank like ourselves, competing against Piper Jaffray or Houlihan Lokey or organizations with much greater resources and greater scope, as well as lots of brand recognition, can be hard,” said Jaffe, speaking to BevNET last week from the Cascadia office in Seattle. . In focusing on the lower end — companies with $25 million to $100 million revenue range — Cascadia can hunt for deals in an space rife with opportunities that larger investment banks may not be able to adequately service.

“The reality is the growth equity firms are very adroit at beating you to the spot because they have better data and they are 100 percent focused on reaching out to companies in those spaces,” Jaffe explained. “At the same time, raising capital is hard, even for the best companies. And it’s harder for investment bank deals because honestly there’s a perception bias saying, if this is so amazing, why didn’t I hear about this through my network of people who bring me ideas. And that’s why you have to be more focused on M&A, but that’s the reliable, recurring opportunity that we can deliver on.”

So far, the firm has found room to operate in that space; according to Jaffe, Cascadia has closed eight facility-based food and beverage deals in the last 12 months, which he noted as a differentiating factor for the company. Along with Humm’s VMG deal, the firm has brokered investments or acquisitions for disruptive food and beverage brands like Tillamook Country Smoker, Dave’s Killer Bread, Boyd’s Coffee and Cold Spring Brewing Co., among others. The deals have been about evenly split between branded consumer products and contract manufacturing companies, representing in total about 65 percent of the firm’s consumer deals, with the other 35 percent coming from ecommerce and retail. 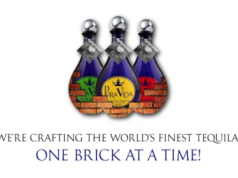 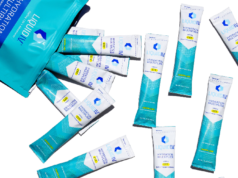 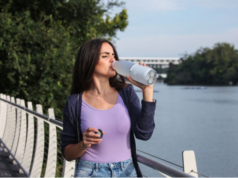 Another Record Quarter for The Alkaline Water Co. (WTER) $3.80.