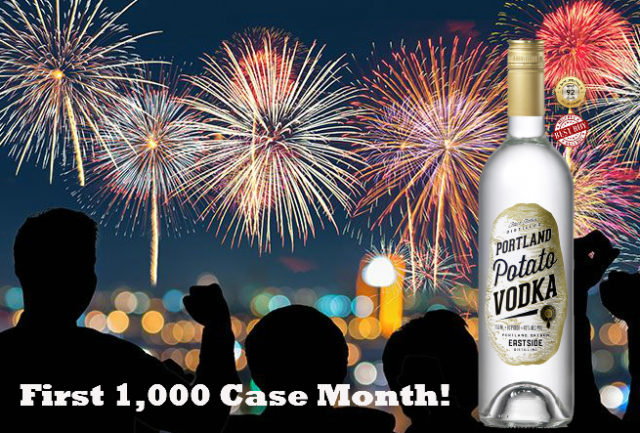 Portland Potato Vodka has a clean, crisp taste that mixes

especially well in Oregon’s favorite cocktails and can be enjoyed straight-up on the rocks. The key to producing a vodka this smooth is to start with the right ingredients. Most vodka is made from grain, because it is as much as two thirds less expensive than potatoes. Potatoes, on the other hand, are the original source of Vodka and worth the extra expense. Portland Potato Vodka, the leading locally produced Vodka, also has the pristine water of Mt. Hood. Potatoes make for a vodka that is low-octane and exceptionally clean. If you’re looking for a tasty gluten free alternative to grain-based spirits, you’ve found your drink of choice.

“Portland Potato Vodka is silky through and through. It opens with refreshing mineral water and gentle ethyl notes. You can finally say goodbye to the ‘burn’ that you feel from corn and wheat vodkas. Absolutely no burning sensation with a sweep of cotton candy sweetness,” commented Mel Heim, Eastside’s Master Distiller.

Portland Potato Vodka recently received a Gold Medal rating by Blue Lifestyle Seal of Approval (92 points), and a Gold Medal and Best of Category at the 2017 Los Angeles International Spirits Competition (91 points). The new Hot Potato version of Portland Potato is a habanero infused variation and is produced in collaboration with the Secret Aardvark hot sauce company.

Grover Wickersham, CEO of Eastside Distilling, commented, “Our Portland Potato Vodka continues to gain momentum, as evidenced by our sales more than tripling from last year to our first ever 1,000 case shipment month in October. I thank our loyal customers and I encourage them to share our great Vodka with their friends and family over the holidays and to ask their local bartenders to start carrying us as a superior local alternative to Texan and Russian Vodkas.”

About Eastside Distilling
Eastside Distilling, Inc. (NASDAQ: ESDI) is located in Southeast Portland’s Distillery Row and has been producing high-quality, master-crafted spirits since 2008. Makers of award winning spirits, the Company is unique in the marketplace and distinguished by its highly decorated product line-up that includes Barrel Hitch American Whiskies, Burnside Bourbon, Below Deck Rums, Portland Potato Vodka and a distinctive line of infused whiskeys. All Eastside spirits are master crafted from natural ingredients for unparalleled quality and taste. The Company is publicly traded under the symbol NASDAQ: ESDI. For more information, visit: www.eastsidedistilling.com

Important Cautions Regarding Forward-Looking Statements
Certain matters discussed in this press release may be forward-looking statements. Such matters involve risks and uncertainties that may cause actual results to differ materially, including the following: changes in economic conditions; general competitive factors; the Company’s ability to continue as a going concern; acceptance of the Company’s products in the market; the Company’s success in obtaining new customers; the Company’s ability to obtain additional capital, the Company’s success in product development; the Company’s ability to execute its business model and strategic plans; the Company’s success in integrating acquired entities and assets, and all the risks and related information described from time to time in the Company’s filings with the Securities and Exchange Commission, including the financial statements and related information contained in the Company’s Annual Report on Form 10-K for the year ended December 31, 2016 filed with the Securities and Exchange Commission on March 31, 2017. Examples of forward-looking statements in this release may include statements related to our strategic focus, product verticals, anticipated revenue and profitability. Further, such forward looking statements in this press release include but are not limited to: that the Company’s growth will continue on its current trajectory; the stage is set for significant growth and improved bottom line performance ahead and beyond; that the second half is traditionally our busiest of the year, when the Company typically generates close to 70% of its annual business. The Company assumes no obligation to update the cautionary information in this release. 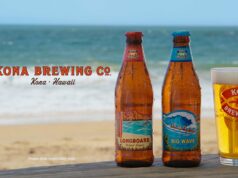 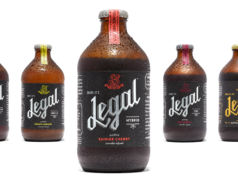 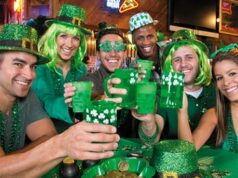