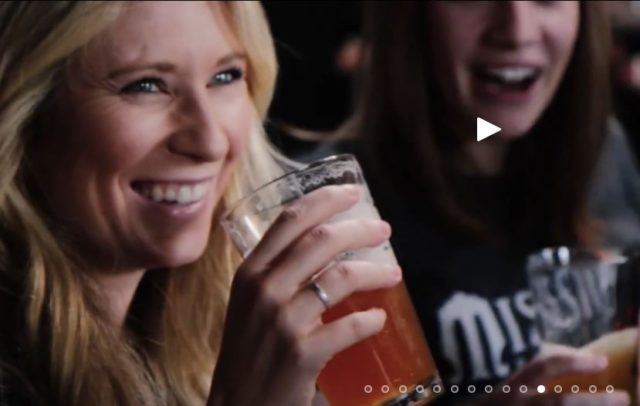 “Since we started brewing commercially 10 years ago, Mission Brewery has established itself as one of the top craft beer brands in California. We made splashes in a competitive industry by winning highly-competitive brewing awards immediately after launch, and our brewery, housed in a historic former Wonder Bread bakery, is one of the more uniquely beautiful spaces in San Diego.”

Mission Brewery is already one of the most respected craft brew brands in California, but our goal is to continue our rise by becoming a national household brand. Our plan is to build up to six more taprooms, continue expanding our already large distributor network, and bolster our marketing presence. San Diego is a hotbed for successful microbrews that’ve been acquired for tens of millions of dollars, and we’re on pace to compete with the biggest of them.

Our barrel production has increased every year we’ve been in business.