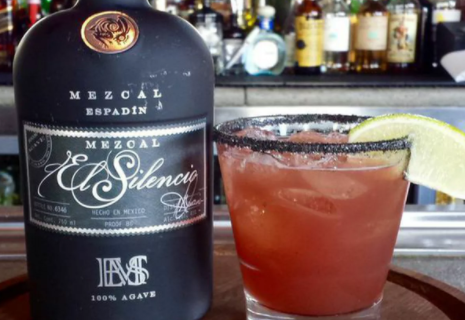 This includes new key markets for the brand such as New York, Florida and Colorado. Currently, El Silencio is distributed in 12 states.

The brand first hit the market four years ago.

“The explosive success of Silencio has, to a great degree, been the result of a phenomenal collaboration with Southern Glazer’s since our company’s inception,” says Fausto Zapata, co-founder and CEO of El Silencio. “Their visionary leadership and the caliber of its team not only make Southern Glazer’s the juggernaut that they are, but also the perfect partner and ally for El Silencio in achieving our long-term growth plans.”

The agreement comes at the heels of El Silencio successfully closing a Series B round with a private equity group earlier this year. Though details of the deal are being kept confidential, it positions El Silencio to fuel the growth provided by the national distribution agreement with Southern Glazer’s, the company says.

Mezcal is a distilled spirit, and can be made from some thirty varieties of agave, or maguey. It is typically produced by farmers using a laborious and antiquated method, at primitive distilleries known as palenques, and sold or shared in villages to mark births, funerals, and everything in between. Contrary to popular belief, it does not induce hallucinations. Originally, “mezcal” was a generic term, like “wine,” for a spirit produced all over Mexico. Tequila, a two-billion-dollar global business, is just a style of mezcal; developed in the state of Jalisco, it is made from a single variety, the blue agave, using a largely industrialized process, and consumed on spring break in the form of slammers. Often mixed with other alcohols and enhanced with caramel coloring, tequila can also pick up flavors from the wood in which it is aged—sometimes spent whiskey barrels bought from the United States.

Full article in the NewYorker. 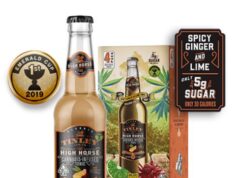 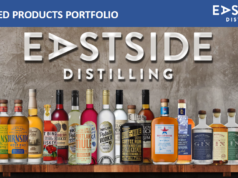 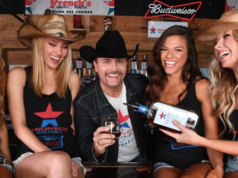