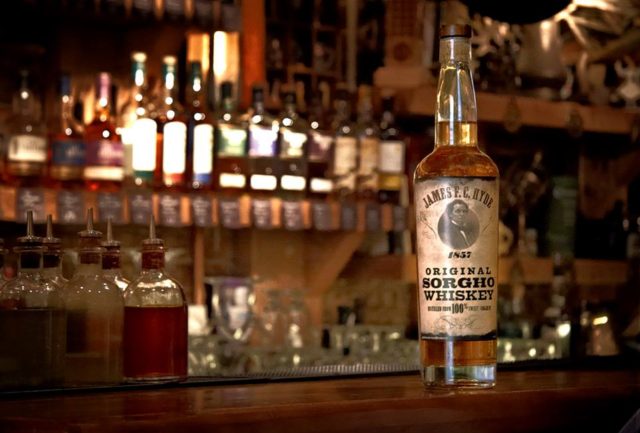 “Sorghum is the primary ingredient of history’s oldest and most popular spirit, Chinese Baijiu, and now we’re using it to make a brand new type of American whiskey the world has never tasted. James F.C. Hyde Sorgho® Whiskey’s unique combination of flavor and aroma notes delight the palate, whether neat, on the rocks, in classic cocktails like a Manhattan or to inspire new world-class cocktails. But don’t just take our word for it–The Whiskey Wash gave us a 5/5 rating, a best in category.“

To pioneer a new category of American whiskey that rivals bourbon and rye. We believe sorghum will revolutionize the liquor industry, and we plan to lead the charge. Our team is led by a

world-renowned mixologist and business executives who have built multi-million dollar businesses. Sorgho Whiskey is already distributing in 4 states and Washington D.C., and we’re planning to launch in 4 more major states this year.