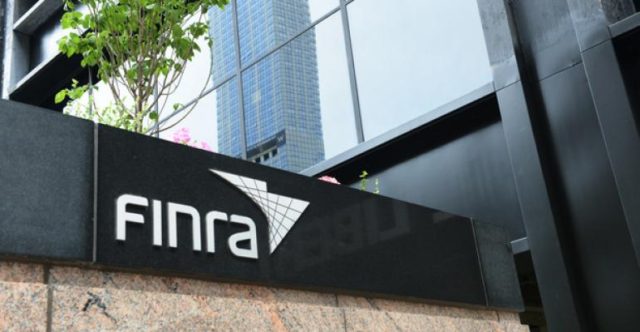 27 Firms and Individuals Charged With Fraudulent Promotion of Stocks

The Securities and Exchange Commission today announced enforcement actions against 27 individuals and entities behind various alleged stock promotion schemes that left investors with the impression they were reading independent, unbiased analyses on investing websites while writers were being secretly compensated for touting company stocks.

SEC investigations uncovered scenarios in which public companies hired promoters or communications firms to generate publicity for their stocks, and the firms subsequently hired writers to publish articles that did not publicly disclose the payments from the companies.  The writers allegedly posted bullish articles about the companies on the internet under the guise of impartiality when in reality they were nothing more than paid advertisements.  More than 250 articles specifically included false statements that the writers had not been compensated by the companies they were writing about, the SEC alleges.

“If a company pays someone to publish or publicize articles about its stock, it must be disclosed to the investing public.  These companies, promoters, and writers allegedly misled investors by disguising paid promotions as objective and independent analyses,” said Stephanie Avakian, Acting Director of the SEC’s Division of Enforcement.

According to the SEC’s orders as well as a pair of complaints filed in federal district court, deceptive measures were often used to hide the true sources of the articles from investors.  For example, one writer wrote under his own name as well as at least nine pseudonyms, including a persona he invented who claimed to be “an analyst and fund manager with almost 20 years of investment experience.”  One of the stock promotion firms went so far as to have some writers it hired sign non-disclosure agreements specifically preventing them from disclosing compensation they received.

“Deception takes many forms.  Our markets cannot operate fairly when there are deliberate efforts to reach prospective investors with positive articles about a stock while hiding that the companies paid for those articles,” said Melissa Hodgman, Associate Director of the SEC’s Division of Enforcement.

The SEC filed fraud charges against three public companies and seven stock promotion or communications firms as well as two company CEOs, six individuals at the firms, and nine writers.  Of those charged, 17 have agreed to settlements that include disgorgement or penalties ranging from approximately $2,200 to nearly $3 million based on frequency and severity of their actions.  The SEC’s litigation continues against 10 others.

The SEC also instituted separate charges against another company for its involvement in circulating promotional materials that did not comply with prospectus requirements under the federal securities laws.  The company settled the case.

“Stock promotion schemes may be conducted through investment research websites,” said Lori Schock, Director of the SEC’s Office of Investor Education and Advocacy.  “Investors looking for objective investment information should be aware that fraudsters may use these websites to profit at investors’ expense.”

The SEC’s investigations were conducted by Beth Groves, Ian Rupell, Shelby Hunt, Jim Blenko, and Jonathan Jacobs with assistance from Michi Harthcock, Jamie Wohlert, Suzanne Romajas, and Frederick Block.  The cases were supervised by Rami Sibay, and the litigation will be led by Ms. Romajas and Patrick Costello. 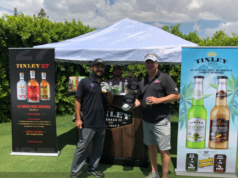 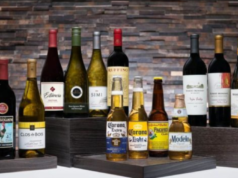 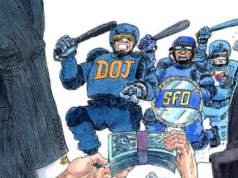