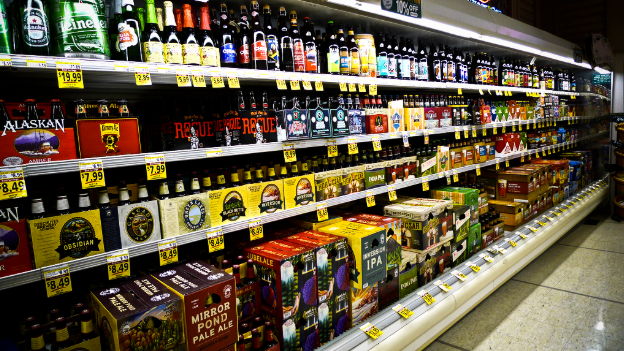 Merriam-Webster defines the word “craft” as an occupation or trade requiring manual dexterity or artistic skill. Although craft beer most likely wasn’t considered in the original definition, the beer segment is nothing short of an artistic skill. Local experiences, along with a throng of beer styles and aesthetic packaging fuel the industry for craft brewers and beer enthusiasts alike. 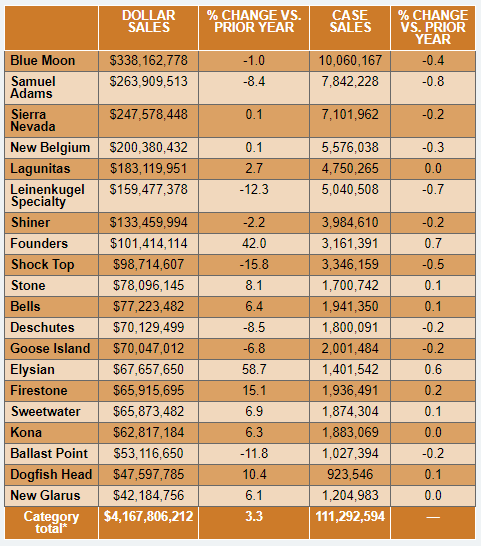 Since the early 2000s, the craft beer market was a booming business. Despite the fact that overall beer sales decreased by 1 percent, by volume in 2017, craft brewer sales continued to grow at a rate of 5 percent by volume, reaching 12.7 percent of the U.S. beer market by volume, according to the Boulder, Colo.-based Brewers Association (BA).

More about the craft beer market

The National Beer Wholesalers Association, Alexandria, Va., refers to the craft beer boom as a sort of revolution. “Over the past 10 years, the high-end beer market has grown share from 25 to 40 percent, primarily at the expense of premium-priced beer volumes that have fallen from 50 to 38 percent,” the company says in its “Beer Industry Update: Fall 2018” insight.

“This same period has seen the ‘rise and fall’ of hard sodas and the ‘rise of fall again’ of ciders,” it continues.

How to Push Past Fear to Advance a Project or Idea (CNBC).