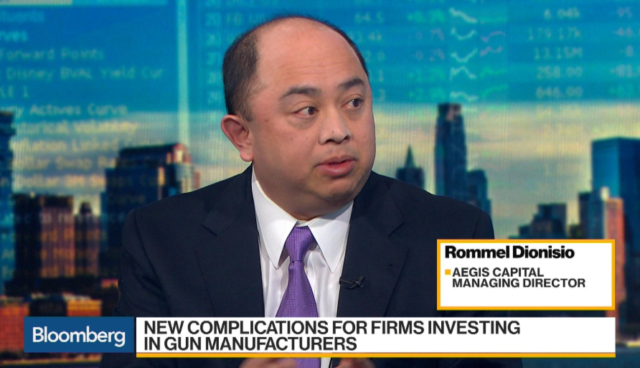 With a clear path to profitability and the growing possibility of a short squeeze, it’s easy to see why one Wall Street pro is initiating coverage of New Age Beverages with a bullish call.

There’s a new bull in the New Age Beverages (NASDAQ:NBEV) camp. Compass Point analyst Rommel Dionsio is initiating coverage of the functional-beverages distributor with a buy rating. He’s setting a $9 price target on the volatile shares.

Dionsio doesn’t have the highest price goal for the stock, as that honor goes to David Bain at Roth Capital. He boosted his target to $11 six months ago, shortly after New Age Beverages announced that it was acquiring the much-larger Morinda Holdings in a highly favorable and accretive deal. However, with the stock closing at $4.64 on Monday, Dionsio planting his flag at $9 suggests plenty of upside from current levels. The shares would have to nearly double to get there, breathing new life into the once-obscure beverage stock that turned into a brief overnight sensation late last year as a marijuana play.

New Age Beverages turned heads late last summer after announcing that it would be rolling out CBD-infused drinks, expanding its offerings to ready-to-drink coffee, tea, and other functional beverages. There may be plenty of debate on the merits of CBD, but there’s no denying that the nonpsychoactive portion of the cannabis plant is riding a trendy wave of acceptance.

The moment that New Age Beverages introduced its new line of CBD-spiked beverages, it became one of the handful of publicly traded plays on cannabis. Stock gains initially followed, and by the time New Age Beverages peaked at nearly $10 in late September, it had soared nearly fivefold year to date. It was still one of last year’s biggest gainers, even though it has surrendered more than half of its peak value.

Let’s go over a few reasons why Compass Point’s Dionsio could be on to something with the timing of this week’s bullish analyst initiation.

Interview with Margaret Rosenfeld, Smith Anderson on Reg A+