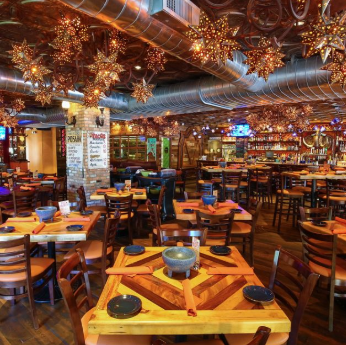 January 2017, Rocco Mangel, the energetic, charismatic owner of the Rocco’s Tacos chain, announced to the world that he had been diagnosed with multiple sclerosis, a potentially devastating disease of the central nervous system.

It’s a scary, serious diagnosis, one that could result in weakness, mobility issues, paralysis or, in extreme cases, death. But at the time, the then-43-year-old restaurateur was resolute.

RELATED: How Rocco discovered he had MS

In the year since then, that resolve has continued.

Not only has he raised almost half a million dollars for MS research with both the West Palm Beach MS Walk and a 30-mile bike ride across Manhattan last fall, but he’s about to open an eighth Rocco’s Tacos in Tampa this weekend. He’s had so much going on that he was too busy to celebrate the 10th anniversary of the inaugural Rocco’s Tacos on West Palm Beach’s Clematis Street location. 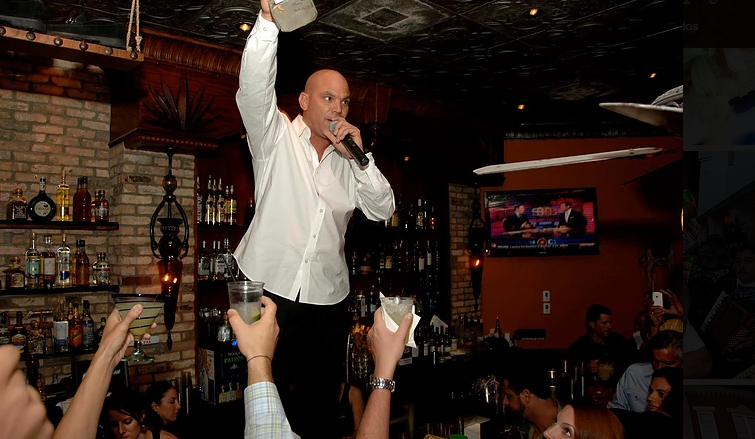 He always has, and as far as he’s concerned, he’s always going to try to. It’s not that his illness, which doctors described as mild, hasn’t give him pause, physically and otherwise. “I have good days and I have bad days,” Mangel says now. “I’ve got some bubbling under my skin. I fell in the Walgreens in Lantana, lost (the use of) my left leg for couple of minutes. My arms lock up and I have some significant fatigue.”

Still, he says, he’s doing OK, reporting “that there’s no change in my MRI, which we do every six months. The two words that my doctors use are ‘remarkable’ and ‘perfect.’ It’s changed my life. I’ve been sober two years. I’m in the gym six days a week. I eat right. I’ve stayed true to my word.”