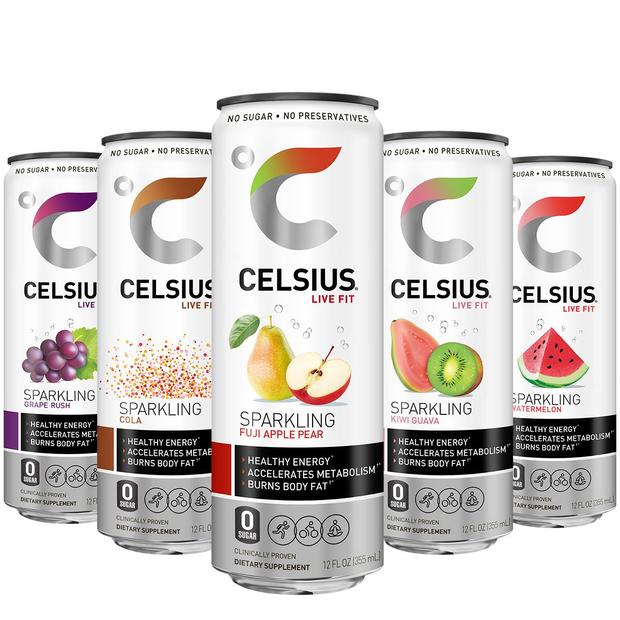 Despite an eye-popping 243% rise since the March lows of this year, at the current price of close to $11 per share we believe that Celsius Holdings stock (NASDAQ NDAQ 0.0%: CELH) still has some upside left in it. The stock price of Celsius Holdings – a company that develops, markets, distributes, and sells functional calorie-burning fitness beverages in the United States and internationally – has rallied from $3.22 to $11.04 off the recent bottom compared to the S&P 500 which increased by about 35% from its recent bottom. The stock was able to beat the broader market over the last 3 months mainly after posting a much better than expected Q1 2020 performance. Additionally, the US government’s announcement of a string of measures to keep businesses afloat has led to expectations of a rise in consumer demand and reduction in supply bottlenecks.

Though the stock is 110% above the level at which it was at the end of 2017, we think it has still not reached its fair value and could see a further uptick in the near term. Our dashboard What Factors Drove 110% Change In Celsius Holdings Stock Between 2017 And Now? provides the key numbers behind our thinking.

Some of the stock price decline seen during the 2017-2019 period was mainly due to the drop in the company’s P/S multiple. Though the company’s revenues more than doubled from $36.2 million in 2017 to $75.1 million in 2019, the stock remained subdued as CELH continued to report losses in 2017 and 2018. Its operations turned profitable in 2019, after which the P/S multiple has been on an upswing. The multiple shot up from 4.5x in 2019 to over 10x currently. A higher multiple reflects expectations of higher revenue in the near term as the company enters into new agreements and adapts to changes in its operations to suit the current situation of a pandemic.

What’s the likely trigger for an upside? 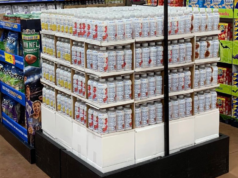 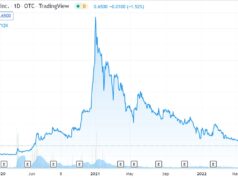 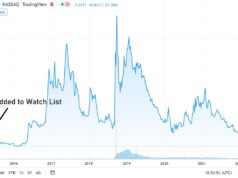