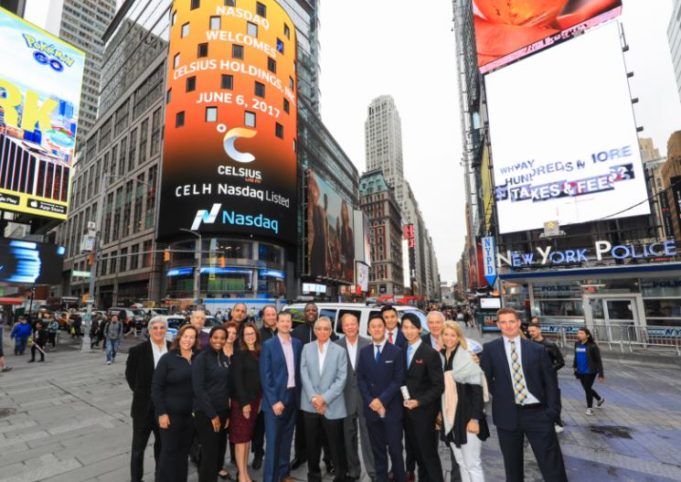 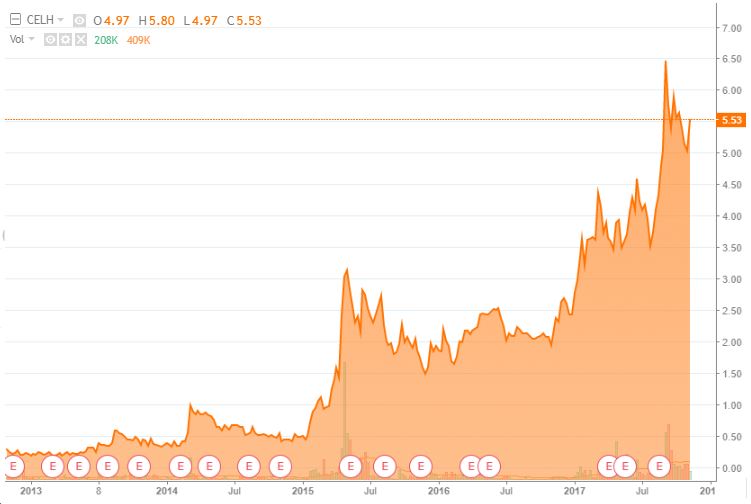 “We took our global expansion to the next level in the third quarter with the initial launch of product distribution in China and further expansion in Hong Kong,” said John Fieldly, Interim President and Chief Executive Officer and Chief Financial Officer. “The investments we made in Asia during the quarter were critical to ensuring product availability ahead of promotions and targeted marketing campaigns that are elevating recognition of our brand across a variety of venues and mediums and accelerating consumer enthusiasm. The near- and long-term growth opportunities in Asia are extremely attractive, given both the size of the consumer beverage market and the increasing demand for healthy beverage alternatives. We are positioning our operations and products to capture a meaningful share of the market.”

“We maintained healthy gross margins on exponentially higher revenue during the third quarter as our robust financial results are the direct result of the tremendous traction our products are gaining with consumers while making significant investments in our operations to support our international expansion,” continued Fieldly. “Investments of nearly $2.1 million in sales support, marketing and promotion programs and inventory in Asia during the quarter was essential for the successful launch and longevity of our presence in Asia. Absent these investments, Adjusted EBITDA would have exceeded $1.0 million, a nearly three-fold increase over the year ago quarter.”

Revenue for the three months ended September 30, 2017 and September 30, 2016 was $10.8 million and $6.7 million, respectively, an increase of 62%. This increase was driven primarily by a 73% increase in international revenue, mainly from the Company’s Swedish and Asian distribution partners, and a 54% increase in domestic revenue associated with blended growth rates of 47% in retail accounts (mainly from growth in existing accounts), 67% in health and fitness accounts and 59% in internet retailer accounts. The increase in total revenue from the 2016 period to the 2017 period was primarily attributable to increases in sales volume, as opposed to increases in product pricing.

Gross profit was $4.7 million of revenue in the three months ended September 30, 2017compared to $2.9 million for the same period in 2016. Gross profit margins remained consistent at 43.3% for both periods.

These Booze Choices Available Only at Airports!