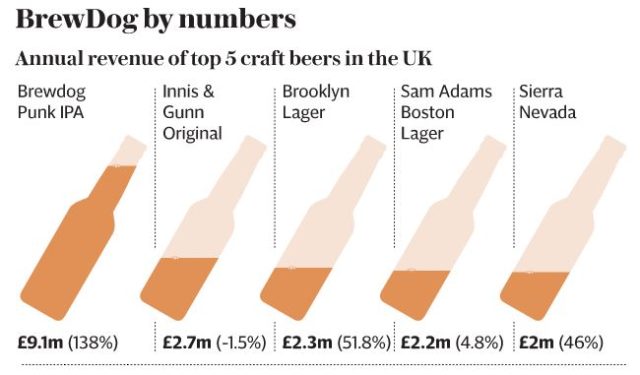 Disruptive beer maker BrewDog is aiming to become the biggest crowdfunded business of all time after formally launching its plan to raise a maximum of £50m in its latest cash call.

The Scottish-based brewer, run by founders James Watt and Martin Dickie, is launching the fifth round of its Equity For Punks crowdfunding scheme which allows individuals to buy shares in the company. It had accidentally announced the scheme last month but has now released full details.

The fundraising will run for an initial three months, closing on January 15 next year and shares will be issued in blocks of two meaning the minimum investment will be £47.50 (each single share is priced at £23.75).

Last time around, the company raised a record-breaking £19m from crowdfunding although this was short of its maximum hoped-for target of £25m.

Now it wants to raise at least £10m to help it fund its global expansion plans which will include new breweries in Australia and Asia as well as 15 more craft beer bars here in the UK to add to the 47 it now boasts globally.

How close it gets to its top £50m target will likely be closely watched given its US crowdfunding incursion was less successful than planned, with the company securing just $7 million (£5.3 million) from 9,000 investors of its hoped-for $50 million.

Earlier this year, however, the founders sold part of their respective stakes in the company to US private equity house TSG Consumer Partners which splashed out £213 million on a 22pc share of the company.

BrewDog, which has raised £41m across all its crowdfunding rounds, says investors who have backed the company since 2010 have seen the value of their shareholding rise 2,765pc. The shares are not traded on a major exchange though meaning shareholders can only trade stock once a year on Asset Match, a website that facilitates dealings in private companies. 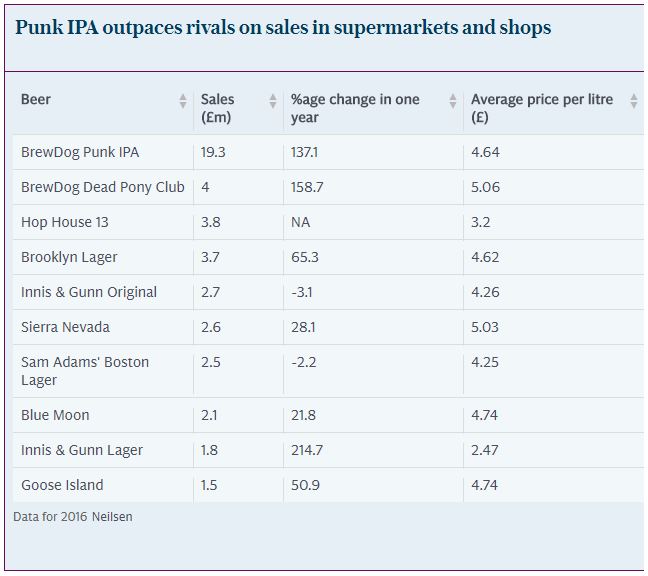 Read full article in The Telegraph