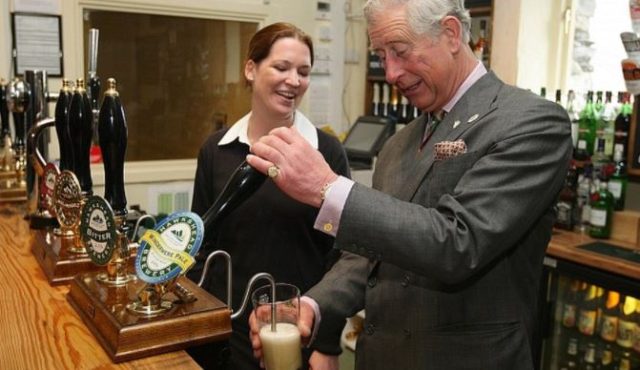 Crowdfunding has proven to be one of the preferred routes of raising capital for breweries and craft beer retail operators in the UK over the last few years. As discussed in the latest OFF3R report, over 40 breweries and a handful of craft beer retailers took to crowdfunding to raise finance to further their growth in the past 4 years. In fact, of the top 20 largest and most successful crowdfunding ventures of 2016, brewing ventures took up four spots.

Over 65,000 beer enthusiasts have invested in their favourite breweries through crowdfunding sites, like Crowdcube, amounting to almost £50 million in total investment so far. Research by OFF3R shows that at least six breweries had received funding in excess of £1.7 million. Some set their fundraising targets as low as £300, further displaying the diversity and flexibility of crowdfunding platforms for investment.

With just over half of the £50 million raised going to the punk, Scottish brewers BrewDog, the remaining was split between other businesses including the likes of Camden Town Brewery (£2.75 million), Innis & Gunn (£2.2 million), The Wild Beer Company (£1.8 million), just to name a few.

Perhaps unsurprisingly, analysis from OFFE3R reveals that of the 11,200 plus investors who had invested in beer-related ventures via Crowdcube, 85% of them were males with an average age of 41. Demographics wise, the largest portion of investors resided in London (27%), followed by South East England (10%) and Scotland (9%).

The report also states that since fundraising, some investors have seen an increase in the value of their investment. Hop Stuff Brewery has raised twice on Crowdcube and between the two raises, the company’s valuation increased by 4,679%. According to BrewDog, those who invested into the first ‘Equity for Punks’ raise back in 2010 have seen an increase of 2,765%!

Squabbles About What Is Craft?